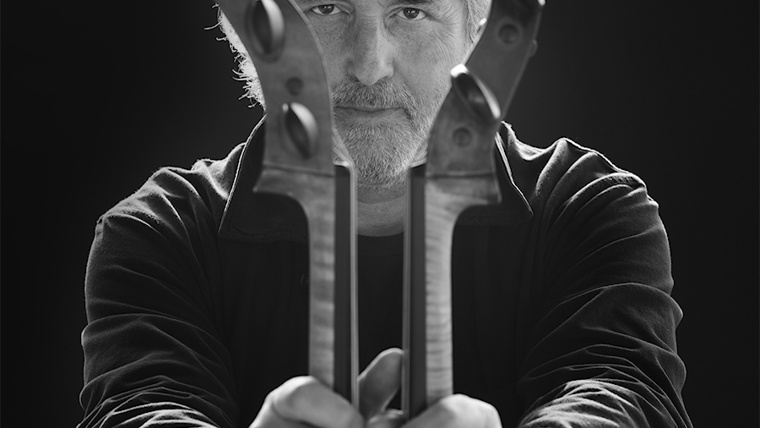 Early music. The genius of Bach, in a variety of formats: concerts, shows with AI, films and period-cake tasting sessions.

Young musicians are the stars of the new edition of the Bachcelona Festival, which is featuring Ton Koopman from Holland as its guest conductor.

Koopman will be officially opening the Bachcelona with two cantatas from the Leipzig kantor with soloists from the Salvat Beca Bach, the Bachcelona Consort abnd the Akademie (L’Auditori, 30 June).

Koopman will also be offering a “Bach is Back” at Club Jamboree, on the harpsichord and accompanied by the soloist Marieke, as well as a concert for bringing early music to everyone's ears at the Palau de la Música on 2 July, with famous pieces by Bach, Händel, Vivaldi, Mozart and Haydn dramatised with an actress and two dancers.

The programme includes a Bach and Mozart dialogue at the Fundació Enric Miralles Foundation (3 July) with a string trio featuring outstanding musicians from the Gran Teatre del Liceu Orchestra; a recital from the prestigious Italian cellist Mario Brunello at the Sant Pau Modernista Complex (4 July); an inter-disciplinary music and physical theatre show recreating the collision between Bach and AI from software programmed by Matthew Yee-King, a member of University of London's Goldsmith’s College (Miró Foundation, 6 July), and a  Jazz Sebastian Band concert (La Pedrera roof terrace, 7 and 8 July).

Unique activities presented at the festival will include Baking Bach, a tasting session of cakes from Bach’s day accompanied by live music (9 July) and a screening of the film Lebenslicht at the Filmoteca on 1 July.

Check out the programme.