“Postcards from other worlds” 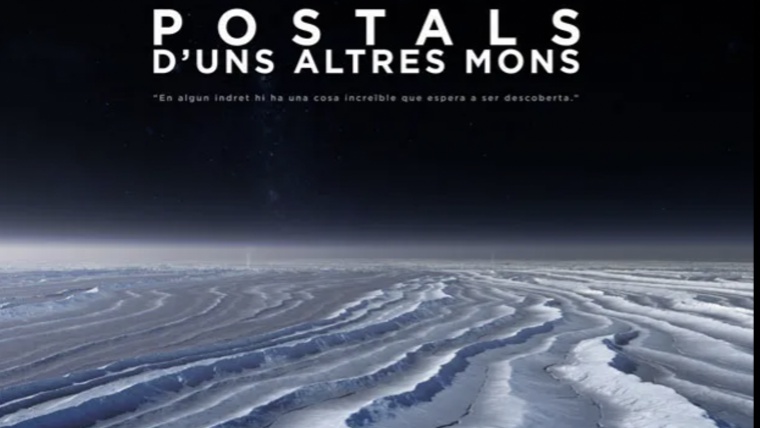 Film. The 2D stereo planetarium takes us to the giant volcanoes on Mars, the methane lakes on Titan, the mud geysers on Triton...

For millennia, the planets were just specks of light moving across the sky.

With the invention of the telescope, humankind was able to make out the bands of Jupiter and Saturn’s rings. Gradually, these planets’ own moons were spotted too. However, attempts to depict what otherworldly landscapes might look like fell to the realm of science fiction, and they weren’t always so successful.

Today, after 60 years of space exploration, we have managed to photograph every planet in our solar system and most of their moons.

Postcards from other worlds  invites us on a journey through the solar system. The emissaries launched into space have sent back so much beautiful information: the giant volcanoes on Mars, the frozen deserts on Europa and Enceladus, the equatorial ridge on Iapetus, Titan’s methane lakes, Triton's mud geysers, Io’s sulphur volcanoes... the list goes on!

Recommended for   children over the age of 12.