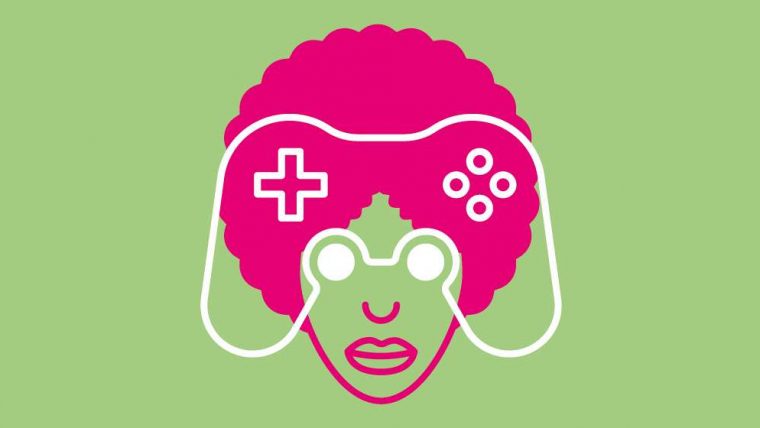 Exhibitions. The origin of video games and their impact on popular culture, art and society.

‘Gameplay’ looks at the history of the video game, its language, experimentation, artistic innovation and critical and political video games.

Since they became popular in the seventies and eighties, video games have developed as an expressive and entertainment medium which has come to occupy a central space in our imaginary dimension. So much so that it is now impossible to understand contemporary society and culture without relating them with video gaming.

The exhibition also prompts reflection on the increasing gamification of society: from mobile phone games to YouTubers and electronic sports (e-sports) to so-called serious games, educational video games with applications that go beyond entertainment.

With 28 game points, from the first arcade and historical computer games to the new immersive options, ‘Gameplay’ is devised as an exhibition where visitors can play and, at the same time, understand and enjoy video game culture from a critical viewpoint.