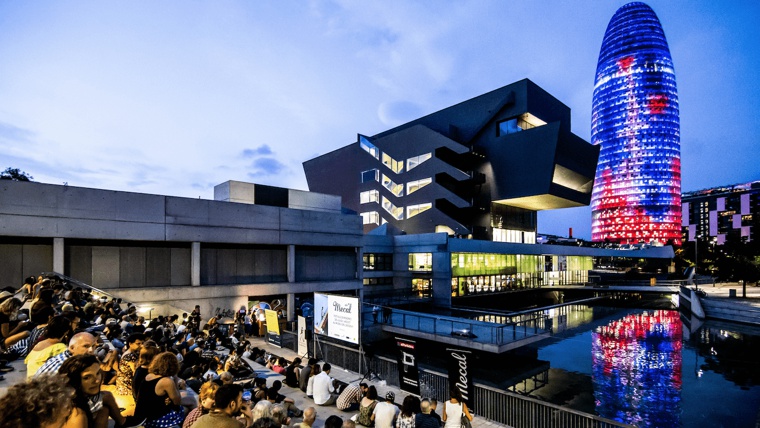 Short films. Open-air screenings every Friday in the summer.

Mecal’s short films return to the streets of Barcelona like a breath of fresh air, as Mecal Air 2022 gets under way with open-air screenings of shorts every Friday.

In June, in the Parc del Clot (on the basketball court), and in July, August and September, in the Jardins Elisava (behind the Museu del Disseny, in Glòries).

The Barcelona International Short Film and Animation Festival thus returns to its origins and its true essence: MECAL began as the European Open Air Short Film Festival, a series of open air screenings to enjoy the best short-format pieces from the international scene, beneath the stars.

The oldest summer cinema in Barcelona, ​​a classic of Barcelona nightlife during the hottest months, features free admission and also offers a bar service.

Sessions not recommended for children under the age of 16.