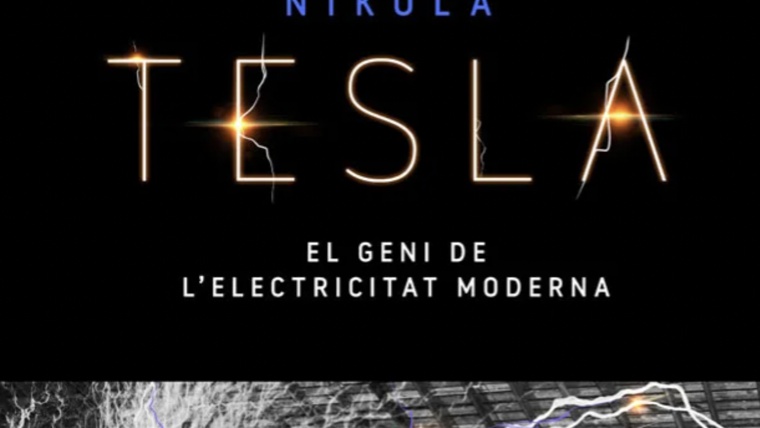 Exhibitions. The life of the forefather of modern technology, a key figure in the history of science.

Nikola Tesla is remembered as one of the greatest scientific and technological minds in history, and he is said to be one of the inventors of the 20th century. Today he is a popular icon. So who was Nikola Tesla, really?

This exhibition delves into the life of this forefather of modern technology. Idealistic, multifaceted and visionary, he is undoubtedly a key figure in the history of science.

The exhibition traces the life of this extraordinary Serbian scientist and engineer, one of the most brilliant minds ever known despite the many hardships he faced. It is the first exhibition on Tesla in Spain to bear the official seal of the Nikola Tesla Museum in Belgrade, which is the official custodian of his legacy.

The use of alternating current as a power source, the induction motor and wireless power transmission were all his brainchildren, although his great competitor, Thomas Edison (with whom he fought the famous "war of the currents") and other contemporaries took credit for some of his inventions. He was also a pioneer in branches of science and technology that would take decades to be taken seriously, such as robotics, alternative energies, avionics and interplanetary communications.

During his lifetime, Tesla registered some 280 patents in 26 countries, although many believe there are more that have not yet been identified. While far from the 700 plus often attributed to him, this figure is no less spectacular. Regardless of the actual number, the essence of this unique man's discoveries and inventions lies in his ingenious solutions, universal applications and the many scientific and technological breakthroughs he set in motion around the world.

When Tesla was born, the world was powered by steam and physical force; when he died, it was powered by electricity. It is often said that Tesla invented the 20th century. He was not the only one, but his contributions were certainly pivotal.