‘Josep Coté, photographer on board’ 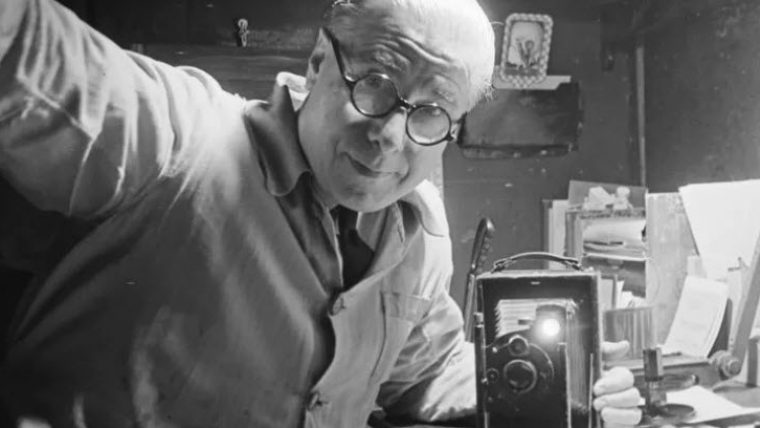 Exhibitions. By night, he was the violinist on the packet boat ‘Marquès de Comillas’. By day, he photographed life on board.

If you’d like to know what life was like on a large ship seventy years ago, the Museu Marítim is offering an unparalleled exhibition of photographs by Josep Coté, a musician who worked on the packet boat Marqués de Comillas (operated by the Compañía Trasatlántica Española) during the Spanish post-war period.

Coté would liven up the evenings on board by playing the violin. By day, he took photos of crew members’ everyday lives. The images depict spontaneous scenes, of great value due to their limited number, where Coté immortalised the dining rooms of officers and waiters, the kitchen, cabins, rooms, decks and more.

In November 2018 the Museu Marítim received Coté’s legacy as a donation: 540 negatives, cameras and lab equipment used by the photographer on his voyages at sea. Most of the images were from on board the Marqués de Comillas, although there are scenes from other ships too.

The donation is of great value as it represents an entire archive about the career of a photographer closely tied to the maritime world, his photographic accounts and the tools he worked with.

‘Josep Coté, photorgapher on board. Photographer by day, violinist by night’ is on display in the Botigues de la Generalitat section of the Museu Marítim.