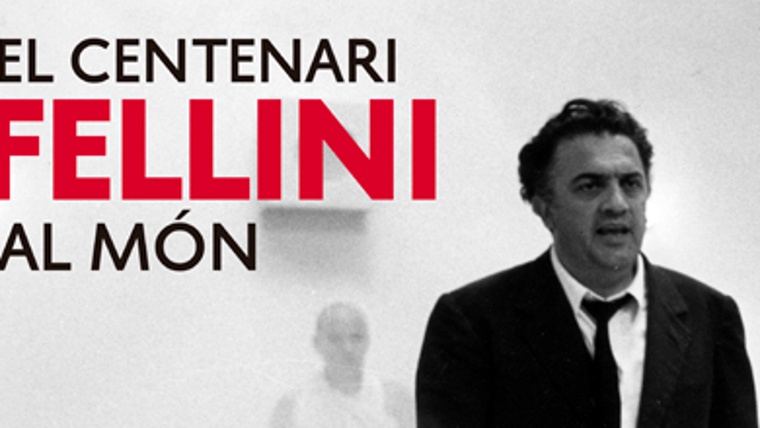 Exhibitions. A stroll through the dream-world of the film-maker and his most intimate sides.

More than twenty years after his death,  Federico Fellini 's fame lives on to this day. He is hugely famous worldwide  and his name continues to stir people’s interest. He is a benchmark who changed our approach to the seventh art through his own personal imagery.

This exhibition lets visitors immerse themselves in the film-maker's dream world and discover the man at his most intimate, beyond his films.

Federico Fellini is a universal figure who made an enormous contribution to cinematic history: first as a script-writer and later as a director, he created a gallery of entertaining and passionate characters.  His film language helped to raise Italy’s international profile, turning him into a central figure in 20th-century European culture, leaving behind a legacy that is part of our collective memory.

The exhibition feature much of the material that was either produced by or linked to Fellini - a task of systematic compilation involving public archives and collectors. Original posters from his films, hoardings, scripts, contracts, letters, more than 80 photos of sets and his private life,  atrezzo, costumes and more than 50 personal sketches highlight the eclecticism and versatility of this great director, features that have turned him into a legend.