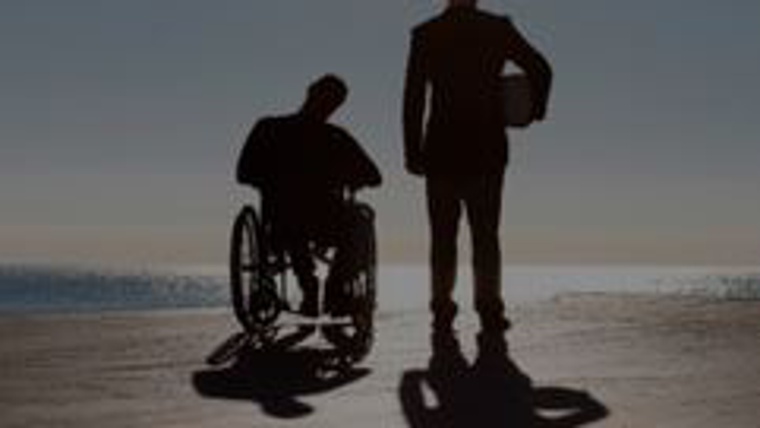 Shows. When their father dies, two brothers are forced to come together after five years of having nothing to do with each other.

A father has died and his two children, Aitor and Toni, meet up and find themselves obliged to spend a period of time together, the duration of the play which you will be attending as spectators.

If it were not for the circumstances, they wouldn’t even have met, so deep is the animosity between them. For five years, neither of them heard anything from the other, and now they just keep annoying each other...  But despite this, Toni is eager to make up for lost time with his brother, because he has a degenerative disease which is advancing inexorably.

Yes, time keeps ticking by, minute by minute, but if we are willing to take the time to listen to it, it will tell us a story.

Why does Aitor feel guilty? Why does he seem incapable of moving on in life? The truth will be revealed as this play about a period of time unfolds, one long hour, which might just transform the lives of these two brothers.

A Versus Teatre production.

Directed by: Manel Dueso i Almirall