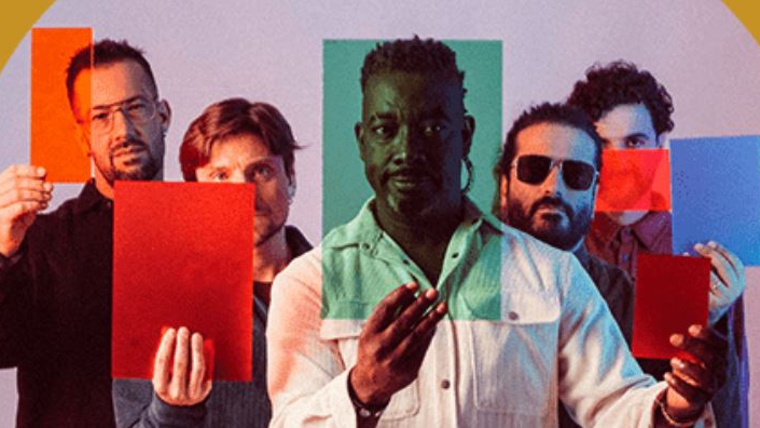 Soul and funk. The band are offering various concerts at the Jamboree.

Bekker, with a long musical career under his belt, founded the Clarence Bekker Band in 2016, bringing together an outstanding group of performers from Barcelona. The group have toured the world extensively, performing in Europe, Australia, Morocco, Brazil and other places, and recorded the disc Changes (Jazz Activist, 2020).

With his profound and magnetic voice, Clarence Bekker’s repertoire includes works from grand maestros in the history of soul, funk and pop. During his long career, Bekker has performed with bands such as 08001, recorded a version of Stand by Me with millions of online views, and taken part in the international project Playing for Change.