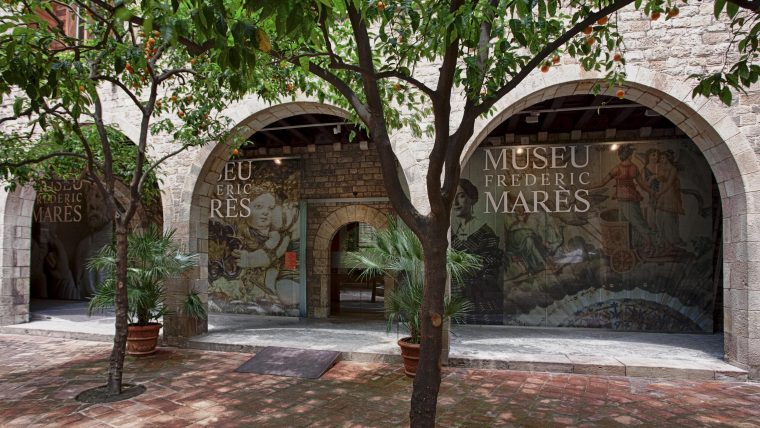 The Frederic Marès Museum, located in part of the old Palau Reial Major, the royal palace of the counts of Barcelona, is a unique collector’s museum that still houses the pieces gathered by its founder, the sculptor Frederic Marès (1893-1991), who, through his donation, became part of Barcelona’s heritage in 1946.

Frederic Marès accrued an extensive collection of Hispanic sculpture, from ancient times to the nineteenth century, in which religious polychrome predominates, forming the largest single section of the museum. Marès also donated part of his own sculptural work, which is displayed in his library office.

Tens of thousand of objects are displayed in the collector’s office, forming a huge collection of collections and documenting ways of life and customs from the past, mainly from the 19th century.

Take a look at the offers available to members of the Gaudir Més programme.

Sections from this amenity