‘Vampires. The Evolution of the Myth’ 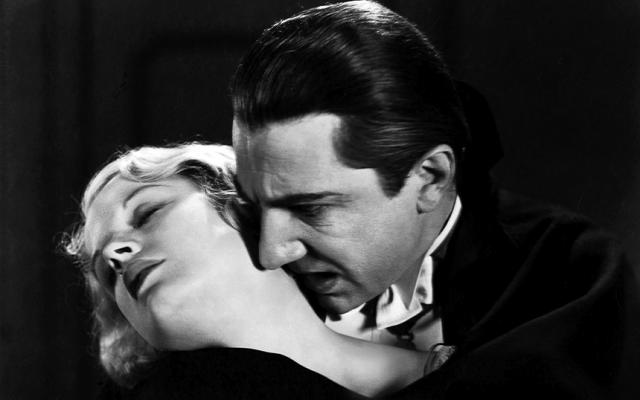 Exhibitions. The myth of the vampire through film and the arts.

At the start of the 20th century, a fledgling film industry soon made the vampire myth its own, originating as it did from ancient Greek and Arab superstitions before spreading around central Europe during the Middle Ages and being nourished in 18th century scientific writings and the novels of 19th century English romanticism.

The expressionist film Nosferatu (1922), by F.W. Murnau, a free adaptation of Bram Stoker’s novel Dracula, became a fundamental work in the relationship between film and the vampire myth. The film is based on a metaphysical vision of cinema as art: the art of embalming and resurrection, the art of incarnation and of illusion.

Since then, film and vampires have been linked in a theoretical approach to this living being, representing two sides of the same aesthetic narrative. Many great film directors have succumbed to the temptation of representing their own version of the myth to transmit something about their artistic practice, including Dreyer, Browning, Tourneur, Polanski, Herzog, Coppola, Burton, Bigelow and Weerasethakul.

Dracula is undoubtedly the vampire who appears the most in this filmic tradition, with works produced all around the globe (Hollywood, Europe, Mexico, Philippines, Nigeria, Hong Kong etc.).

The exhibition brings together a selection from the maelstrom of fantasy films which have nourished the myth, from avant-garde projects to blockbusters, explaining the tensions between film and the myth, aware that the metamorphosis of the vampire is intrinsically linked to the transformation of filmic means.

Besides showing films and literary works, this exhibition includes a selection of examples where the vampire appears in other artistic disciplines: the surrealist collages of Max Ernst, some of the engravings from Los Caprichos by Goya, the unsettling paintings of the contemporary artist Wes Lang and the iconic image of Dracula played by Béla Lugosi and used by Andy Warhol in the lithograph The Kiss.

From its first film appearance to those on 21st century television, the vampire has continued to emerge from the shadows and challenge its admirers with identity issues. Not dead, not living, and fundamentally marginal, the myth of the vampire poses the question of our nature, our being, and requires the artists who play it to ask the same question.